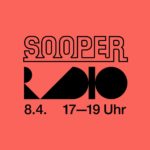 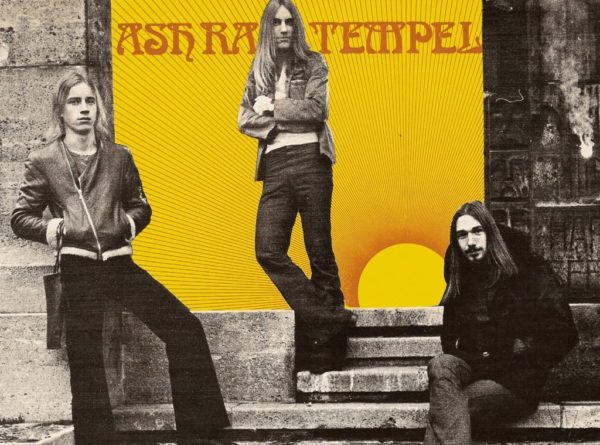 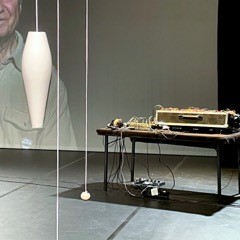 Circus n Modulars (?!) .. tonight: march 19th, 2021, third corona wave, 8 pm – our dear partner and friend Gammon will perform together with experienced comtemporary circus performer and artist Arne Mannot on a free livestream (8pm til 10pm) on the main stage in Viennas WUK.
If you can not make it tonight (like me) there will be one second chance on April, 2nd – this is the link to the full description including a very well done (german) text about it.

During the Lockdown end of 2020 we made a lovely little STECKBLATT (#21.1) for clients and friends to compensate the currently impossible personal chat and time we always spent with visitors inside our beloved showroom.
Finally today the second issue called STECKBLATT 21.2 arrived to be added exclusively with each and every delivery from SchneidersLaden as long as stock lasts. It includes synthesizer workshops, news, setups, visions and impressions and further opinions on some products that reached us during the second wave of the disaster to be read OFFLINE (classical / from paper !!). .. since the first issue is gone completely, I am sure you will find them on sale portals somewhere on the web soon if you did not get one already (?).

Looking forward to the third issue already giving you a detailed forecast on the upcoming SUPERBOOTH in September 2021 hopefully, enjoy reading whereever you are and stay healthy, please.

e finally had to shift the SUPERBOOTH 2021 to late summer, now looking forward to welcome you on board at the FEZ and its wonderful park around it from 15th until 18th of September.

sooperGRAIL will happen in May 2022 now, the exact dates will be published soon. Guitar makers and exhibitors who already got back to us and booked a stand will be welcome to be present on both shows, too.

More details about the plans and visions, a little workshop, an artists portrait and some good music will be shared in our radioshow SOOPERradio going on air next time April, 8th, 5pm on UKW 88,4 Mhz. 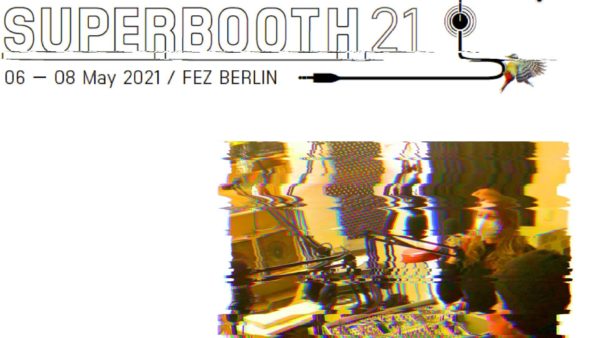 ..(in german language) we will be discussing the idea of the SUPERBOOTH, the vision, our current situation, some good music and patch examples on UKW 88,4 in Berlin cooperating with Radio Woltersdorf, this is our first issue of sooperRADIO on air today, Februrary 11th from 5pm til 7pm.

Respecting the unbelievable huge american musicians society called NAMM having organized the BelieveinMusic21_Logo worlds biggest tradeshows for musical instruments for plenty of years – we also participated in their virtual exhibition called “believe in music” now, .. as we were frequent visitors and exhibitors for more than 20 years already.

The Feedback and Interest, the number of (virtual) contacts was rather medium compared to our action, but we tried hard to entertain our american collueges and the audience worldwide as good as possible to let them understand our movitation of not just making profit but also having a meaning and good fun with our products and the music generated with them. 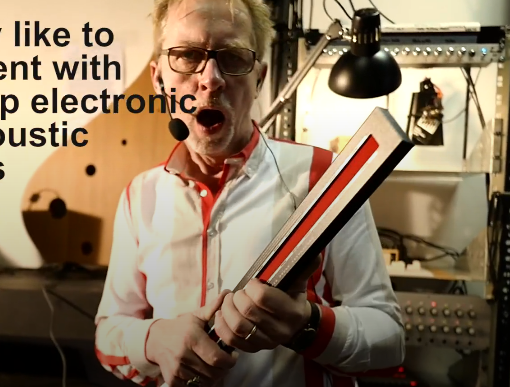 For their “Believe TV” we made a good video piece of nearly 30 minutes introducing a part of our community with three artists using modulars either with a classical musicians background (Sasha Ketterlin, FR), with rather no musical background (JakoJako, DE) and/or with a history of experimental music (as Gammon, AT).

The full video called “Berlin, Vienna, Paris calling!” is still available on the NAMM site (registration needed) for a little while (before set public on media).

Apart from that .. our exhibiting friends, brands and partners offered at least ten more good videos and movies around their products and visions, that you can find on the virtual stand, still public (for all (free) NAMM visitors) here.

And finally this is the chat with my partner and CEO of the SUPERBOOTH Berlin GmbH, Andre Kaufmann and me explaining our visions for tradeshows in general, the ideas for this years SUPERBOOTH and finally some opinions and feedback on virtual communication that should have been a live chat session during NAMM, it just did not work out well technically, so here is the movie:

In the german magazine “Das Musikinstrument” for the branch of musical instrument traders and promoters the following dates are right now all current dates called “Aktuelle Termine”:
So it looks like if we will have to move our beloved SUPERBOOTH into August, we could unfortunately not be the pioneers of going back to real life first anymore, what would be kind of sad.
But .. Music Austria and musicpark both are not really competitors, not even a little of, what we are doing over here 🙂 !

.. we made this video of a workshop with Tom Körting and Wowa Cwejman:

A while ago – I would say about three weeks earlier, around new years eve – we had a phone call about whats going on, he told me a little about his new pacemaker, about the very bad food at the swedish hospital he just came from, about nurses, about that guy called Bill Gates and about the bad world in general, .. but he was kind of positive that we can go ahead with our work in just a few weeks, and .. that was it.

Wowa Cwejman passed away yesterday as even I had to learn from the Facebook-entry of his wife. 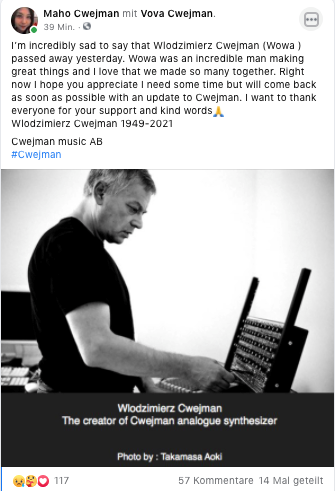 When he first popped up on Musikmesse Frankfurt – I guess it was anno 2003 – with his famous Synthesizer S1 he was still married – and present on the show together with his earlier wife. They was showing around that synth he designed for their son, who was interested in musical instruments as he told those days.
Wowa was an engineer for pro audio stuff earlier so quite competent. We got in touch and after no one else went with him and his product for this seemingly far too expensive synth we became partners finally. On the first three units he delivered I sat for at least a year before they finally started to sell a little. We did a lot of action, took it everywhere, had to explain it again and again and finally a few years later we could not even catch up the production with the incoming orders anymore.

Later on he started to make modules and we had very hard discussions asking him to please NOT make them 15V only, but keep them compatible with all the existing Doepfer stuff etc., .. we won him to stay in the club of 12V eurorack in the end, and .. this was a good one. Later on sometimes the more attractive modules ended up on Ebay a day after we had an incoming delivery for the double of the official prices we had to take .. probably because a few of the team liked them so much. All the units was precisely calibrated by Wowa himself, they was quite compact for all their functions and they looked very clear same time. We could never force Wowa to produce as many as the incoming orders we had; the prices always stayed high, this was his will, he defined the calculations and he forced us to follow.

There was always also personal things about people he liked and those who were totally inacceptable, where products went to and where not: In the end he always came back to most of his friends – in business at least. Having had plenty of children and have been married several times, I can just hope that he found his way to make peace with all of them in the end, too.

Even if this was not his very best passion, I wish him a lot to rest in Peace… ar at least on a good spot in cosmos. Good by, Wowa.