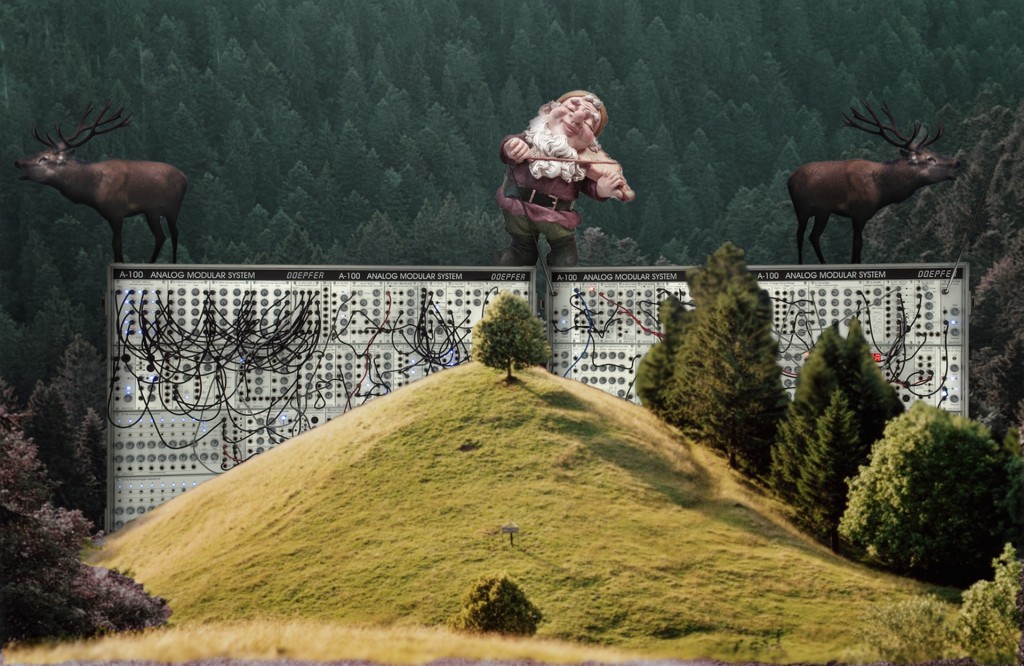 To introduce the origin of the eurorack format (Europe !) to our american friends on NAMM 2015 we made a little book about the just 20 years of history of all the old europeans from old europe with their ideas and a bit of the history; it was called „20 years of loeten“ (loeten is soldering). 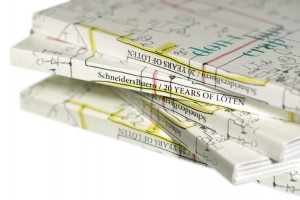 Mainly the not synchronized start of the two system from cornwall (analogue systems) and Munich (doepfer) has been described with examples of early modules. A few of the other inventors with their products and the current situation became a topic ..

most people said they like it a lot, but they would not tell us something else, even if? no?

These books are sold out. To get a (new) Steckblatt, order something at SchneidersLaden, it should be inlcuded. 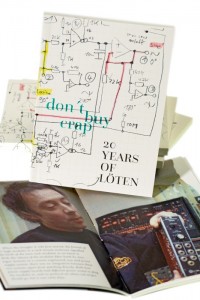